Evangelism crusades all over the world 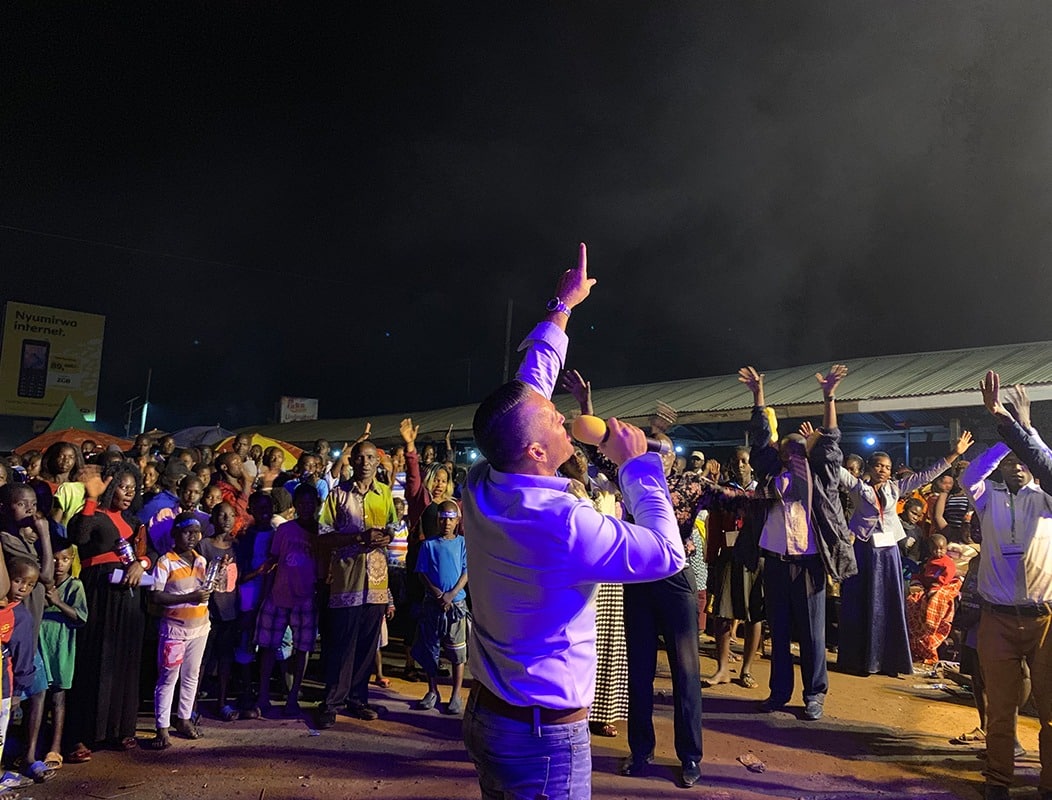 Johan and Brenda travelled to Uganda in 2019 in order to preach the Gospel in various slums by means of open air campaigns.

The spoken word was confirmed by God through many signs and miracles following. The harvest for the Kingdom was tremendous. 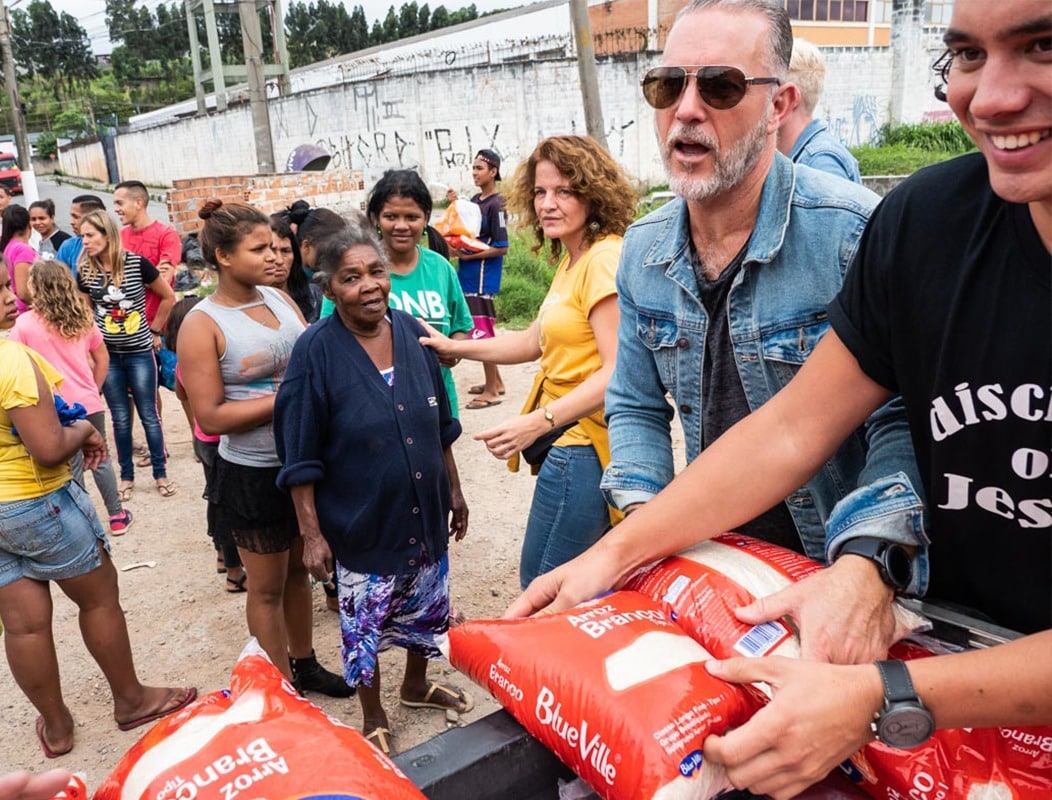 Johan and Brenda were in São Paulo in 2019 to conduct an open air campaign in a large slum.

Approximately 1,500 food packages were distributed and hundreds of people accepted Jesus as Lord.

God confirmed His Word by many signs and miracles following. Many people were healed or delivered of demons. A mega harvest for the Kingdom!

I want to go to Brasil!

Fill in the form below for more information. We will send you the folder by email!

Become a $10 partner and receive our books for free

I want to go to Brasil. We will send you the info and contact you as soon as possible!